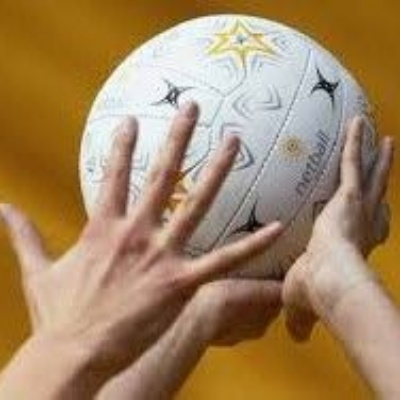 The year 7 netball team continued to perform on the court this week with a successful evening on Tuesday as they hosted Dene Magna and Wyedean.

They demonstrated their ability to move the ball through the court with pace and defensively made more turnovers than any other team. Another super display of netball from the girls which saw them finish the fixture with three wins and a draw. A huge well done to all who played.