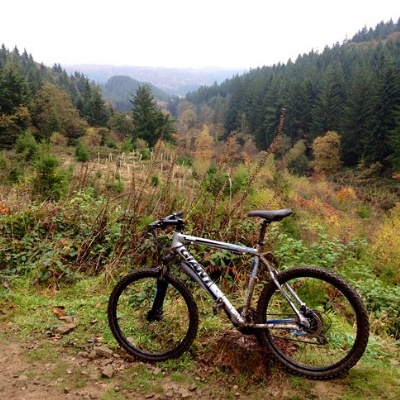 On Friday 15th June, four mountain biking teams went to Hartpury College for the County school games after qualifying at the district competition. Three out of the four teams won their races and the fourth came second.

The year nine boys and girls teams as well as the year 10 boys team won their races and became the best teams in the county. Great ambition was shown by all of the teams as they faced the challenging course and came away with the win. The year 10 girls’ team came away with second place due to a collision, yet the determination showed earned Tamzin special recognition after continuing despite injury. Tom from the year 10 boys team was also recognised after completing the course quicker than any rider of the day, including a professional triathlete.

All in all, it was a very successful day for Five Acres High School and a great show of the school’s core values.