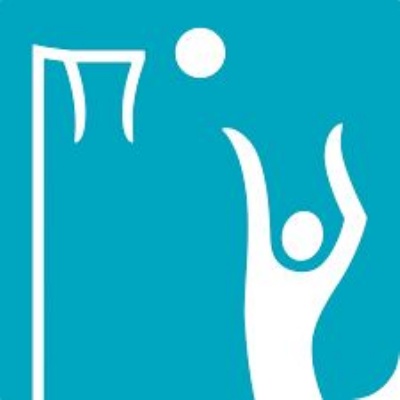 Despite a few cancellations due to the unseasonably poor weather, we've had another busy week for sport at Five Acres. We played Dene Magna in Year 7 Football. We had two teams - an A and a B. Our A team won but sadly our B team lost. Better luck next time

Finally, in preparation for our Residential Netball tour at PGL Liddington on 23rd-26th March, we played against John Kyrle for Y10 and Y11 Netball.