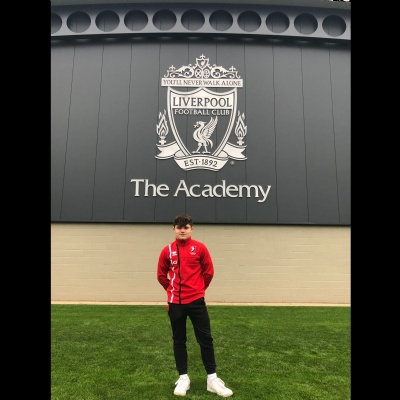 Caidan Jones has signed for the Cheltenham Town academy- he has progressed from the development side to a signed academy player. Caidan has been a big player in our school football teams and was a huge part of our Y9 FA Cup run last year where we got to the Semi-Finals. Caidan has recently played academy games against premiership opposition in the form of Liverpool F.C and Bournemouth F.C.

We are very proud of Caiden’s achievements and believe that he can go all the way to the top with his football career.